Note: After purchase, your details may remain in the checkout form on the device you used to complete the transaction. This information can be erased by clearing your browsing data.
Shipping note: When you reach the Customer Details form, please check your order total in the “You’re purchasing this...” area below the checkout button. Make sure the correct shipping cost is visible in red (i.e., including shipping for $3.99). If the cost is incorrect, click the Back button and select the correct shipping option before proceeding.
Payment note: PayPal is the default payment option and lets you use any credit or debit card, with or without a PayPal account. You can also ask about paying by check or money order.

Not for a Million Dollars 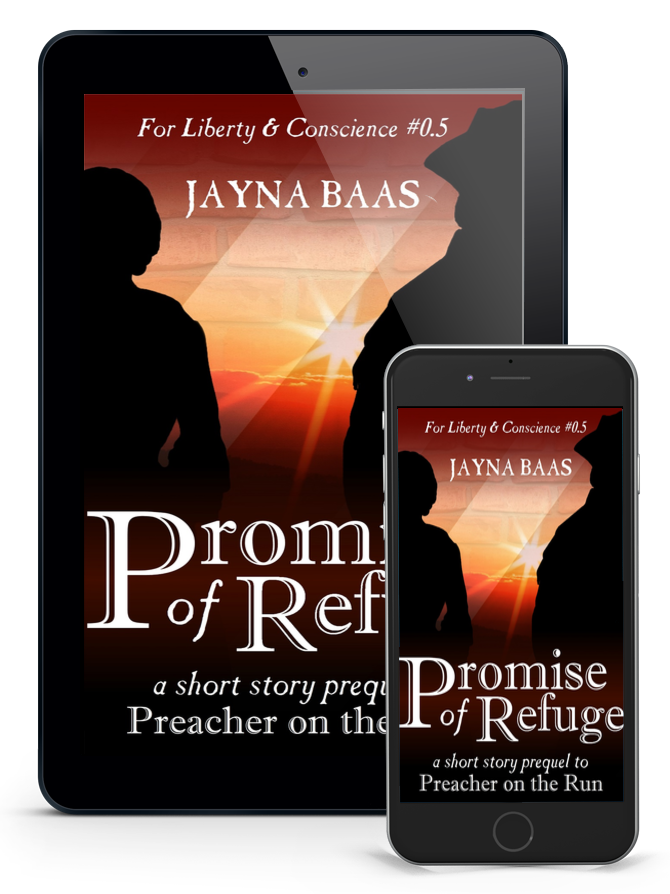 Short story prequel to Preacher on the Run
Free & exclusive to newsletter subscribers!
Subscribe for your copy   More Info

I love to stay in touch with my fellow book-lovers. Join my email list for monthly updates, special content, and a free copy of Promise of Refuge, the exclusive short story prequel to Preacher on the Run!